Disney's new healing single "The Human Race" has hit #4 on iTunes Hot Tracks Chart.  The lyrics speak to how we need to come together, love one another, and respect one another.  You can listen to the song here: Disney's "The Human Race" 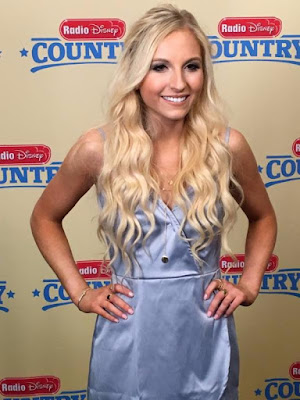