The leading fast casual seafood restaurant is introducing their new Lobster Feast limited time offering on September 25thconsisting of a variety of meals made from real North Atlantic Lobster: Lobster Bites, Lobster Rolls, Lobster Bisque, and a Creamy Lobster Scampi. These indulgent, luxury items that are typically only available to seaside residents or folks with deep pockets will now be available at every day affordable prices for everyone near a Captain D's. 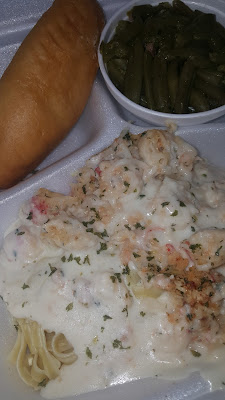 A great deal of time and care was put in to making the Lobster Feast a reality. Captain D's lobster comes directly from the North Atlantic Ocean. Their Lobster Bites are fried in their secret batter recipe that hasn't changed since 1969: it's still golden, crispy, savory.
I was invited to try out the Lobster Feast entrees. The presentation of each one of them was exactly what you see in commercials no different. They had just as much or more taste than big restuarents that serve lobster. My favorite was the lobster scampi. It was very creamy and delicious. I would highly recommend trying the Lobster Feast at Captain Ds. 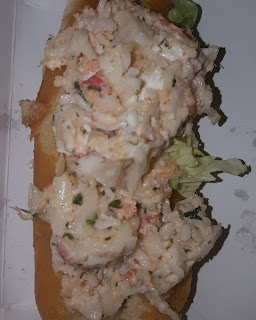 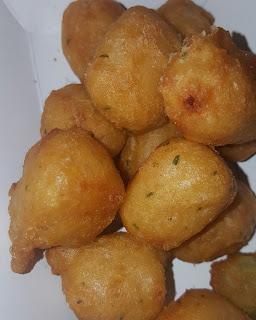