Holiday In The Park Six Flags 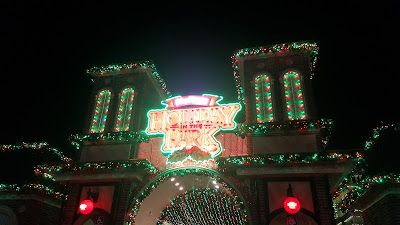 “Holiday in the Park has become the number one holiday destination in the southeast, as we expand with more rides, more magical sounds of the season and more thrills than ever before,” said Park President Dale Kaetzel. “This is one of the largest seasonal events in Georgia, featuring eight world-class roller coasters and more than one million LED lights for the biggest and brightest tradition the entire family can enjoy together.” 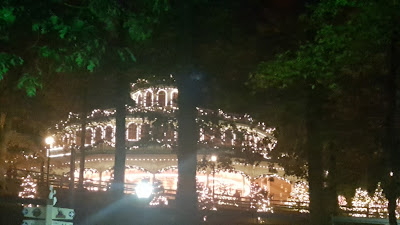 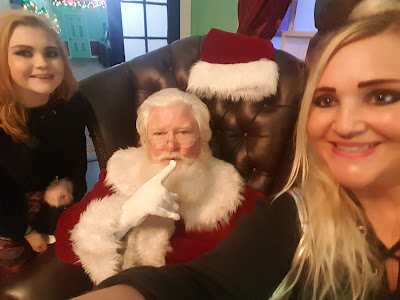 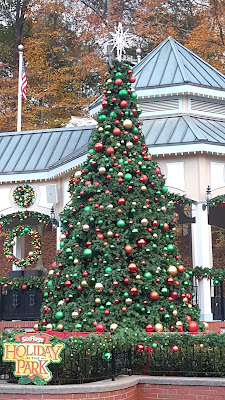 Holiday in the Park will offer guests new, enchanting entertainment and the return of guest-favorite holiday thrills, including:

Holiday in the Park operates on select days November 18 through January 3, 2018. Six Flags Over Georgia 2018 Season Passes are on sale now and provide unlimited visits to Holiday in the Park and all of 2018. For a limited time–and during the park’s Cyber Week Sale–with the purchase of four or more season passes, guests will receive free admission to both Six Flags Over Georgia and Six Flags White Water, along with a free parking pass and unlimited visits to any Six Flags Theme Park in 2018.

Holiday in the Park® is a registered trademark of Six Flags Theme Parks Inc.