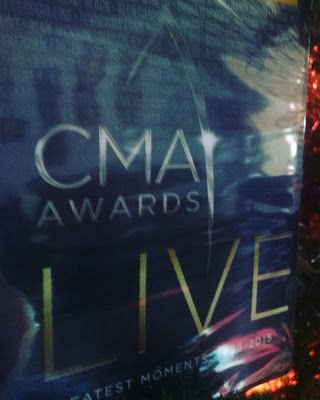 CMA AWARDS LIVE: GREATEST MOMENTS 1968-2015 -- For 50 years, the CMA Awards have spotlighted the top performers of America's favorite music, capturing the songs and artists who've long provided a soundtrack for our lives. Taking music loversfrom the early days of the CMA Awards to the present, this 10-disc set filled with 127 unforgettable performances from five decades of the nationally-televised ceremony. Featuring performances from the premiere artists in the genre who've helped to shape the history of country music, as well as artists who've nurtured the sound over the past decade and taken the music to new heights, the set also includes newly produced bonus interviews with country legends and a 44-page memory book including show photos, a history of the CMA Awards, plus a year-by-year guide to 50 years of Award winners.